The boys are back in town…
The concert of Fleetwood Mac was a great way to say goodbye Isle of Wight Festival 2015 . They were back to deliver much quality and love, and we were there!
Making our way to beloved Glasto, the beautiful landscapes of the South West England are the Bonus Track of our adventure, see you there.
Glastonbury Festival of Contemporary Performming Arts 24-28 June 2015 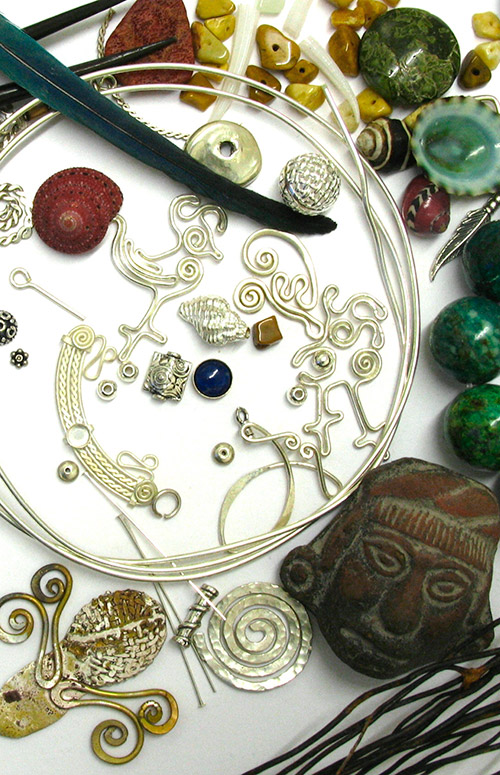 Summer is on its way…

We are glad to announce that once again Kaktus have been confirmed for the followings events: